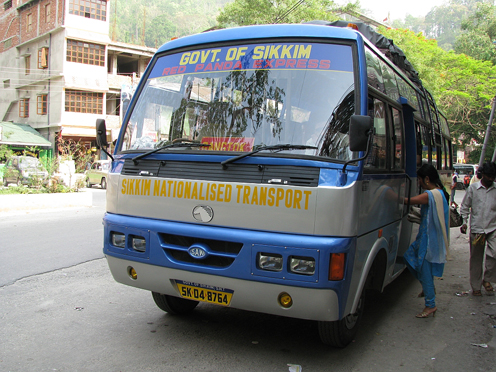 The state capital Gangtok in Sikkim witnesses large number of tourists round the year who come to enjoy the splendid beauty of the place. Gangtok is a hilly place and so railways and airways are not properly developed here. However, the road transport in Gangtok is well developed and modes of transport like buses, taxis, jeeps amongst others are available in Gangtok. Though there are no railways and airports in Gangtok, but railway stations and airports are situated nearby which makes travel to Gangtok easy and convenient. 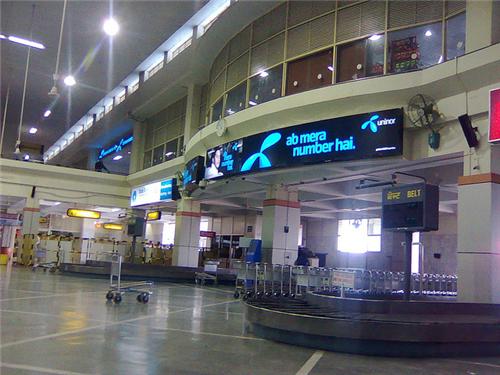 There is no airport facility in Gangtok. The nearest airport to Gangtok is Bagdogra airport in West Bengal, situated at a distance of 124 km from Gangtok. Flight services are available to major cities and towns of India from the airport. The Sikkim Tourism Development Corporation operates daily helicopter services from Gangtok to Bagdogra airport and it takes only 20 minutes to reach Gangtok from Bagdogra.

Gangtok does not have railway station. The nearest railway stations to Gangtok are Siliguri (situated at 114 km) and New Jalpaiguri (125) in West Bengal. Train services are available to the major towns and cities of India by railways.

The Sikkim Tourism Development Corporation operates daily helicopter services from Gangtok to Bagdogra Airport and back.