Home city guide things to do in gangtok

Things to do in Gangtok

The capital of the Sikkim, Gangtok is one of the most prominent towns in the northeastern Indian state. The picturesque town is snuggled amidst more eminent summits of the Himalaya Mountains and basking pleasant climatic conditions throughout the year. Besides, Gangtok is regarded as the hotspot of Sikkim, in terms of tourism in the region. In spite of being a modest city, Gangtok offers a wide range of things to do options for the holidaymakers.

Presenting some of the extraordinarily good panoramas of the Himalaya Mountains, Gangtok is 'eminent-beyond-and-above-comparison'! Gangtok is the home of quite a number of monasteries which more or less reflects the history of the region. The beautiful city of Gangtok never ceases to amaze the visitors as the city offers a long list of interesting things to do options which include sightseeing, shopping, outdoor activities, eating out, festivals and events and so on. Let's get through the assorted things to do options that the amazing city of Gangtok has to offer!

Gangtok is one among the unique hill stations in the country that is not overfilled by tourists to the limits, and visitors can bask prolonged instants of complete blissfulness. Besides, Gangtok is considered as one of the tidiest urban centers in the country as the local administration has enforced strict littering laws to keep the city clean. Beautifully planned and attractively upheld, Gangtok is popularly referred as the 'Switzerland of the east'. It is believed that Gangtok matches the capital of the Kingdom of Bhutan - Thimpu. 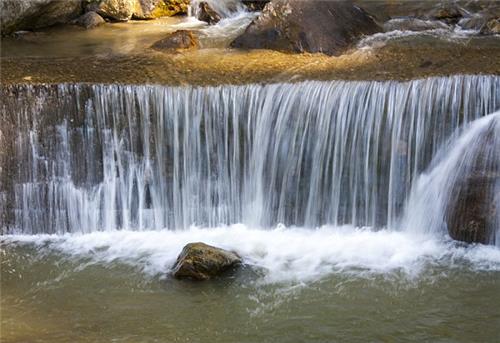 Beyond any doubt, Gangtok is a place that is unique and is sure to offer an experience that cannot be found across the bustling cities of India. Located at an elevation of 5,200 ft (1,600 m) above sea level, Gangtok offers stunning views of the world's third highest mountain in the world - Kangchenjunga (28,169 ft above sea level). Furthermore, Gangtok is a significant Buddhistic learning center and it has an occult atmosphere with prayer wheels whirling and prayer flags flapping all over.

Some of the most popular and must visit places of interest in Gangtok include:

Must Read: Tourism in Gangtok

In all of the northeastern Indian state of Sikkim, Gangtok is undoubtedly the best shopping hub of the region. For a small mystic town, Gangtok houses quite a number of shops and markets that are notable for merchandising adorned goods such as handcrafts and artifacts that simply exhibit the skills of the regional artificers and craftsmen. Other than handicrafts, Gangtok is also famous for hand-crafted parti-colored sling bag with a white base and exquisite Lepcha weaves stitching, artifacts made of bamboos and various other astonishing regional specialties. 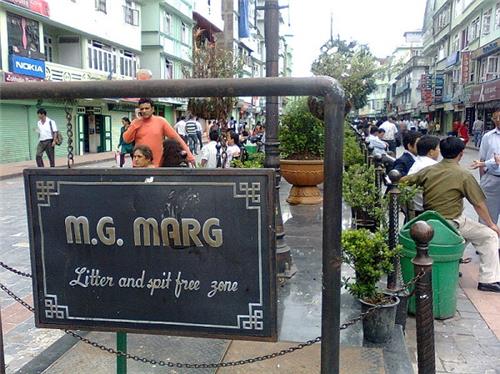 From lilliputian wall hangings to massive handworks and from stupefying rugs to stunning jewelry, Gangtok has it all! Some of the most popular shopping areas of Gangtok include MG Marg also known as Mahatma Gandhi Road, Directorate of Handicrafts & Handlooms (DHH), Old Market, Lal Bazaar (Kachendzonga Shopping Complex), Rachna Books in Development Area, New Market and so on. It is interesting to note that due to the lower excise duty, visitors can pack their bags with affordable wines. Nevertheless, it is good to learn about the liquor possession permits, which are substantive for carrying wines and other brews out of the state of Sikkim.

Must Read: Shopping in Gangtok

Adventure and Other Outdoor Activities in Gangtok

Being a hill station and a town that is so close to the nature, Gangtok has plenty of options for adventure seekers and outdoor fun activity lovers. Besides, it is an indisputable fact that hundreds of thousands of tourists visit the serene town of Gangtok to indulge in one of the several options for adventure and outdoor fun activity, the city has to offer! 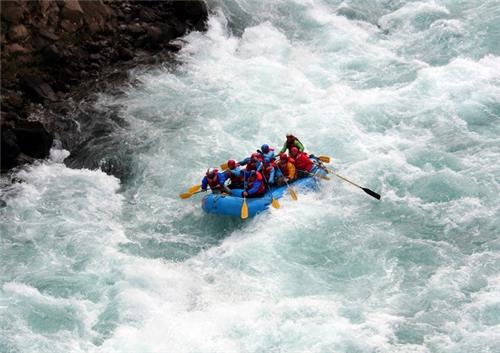 Some of the most popular adventure and other outdoor fun activities include trekking, mountain climbing, mountain biking, river rafting, paragliding, yak safari and so on. Altogether, if you want to experience the thrill and excitement of adventure, then head to Gangtok in Sikkim and you will acknowledge the fact that Gangtok is a dream destination for adventure seekers and fun lovers!

Must Read: Adventure Sports in Gangtok

Eating Out in Gangtok

Gangtok is one of the best bets in Sikkim for foodies! The hilly town is the home of a lot of popular restaurants who serve a wide range of cuisines which include Indian, Tibetan, Continental, Chinese, and Oriental and so on. After your long and adventuresome outing on a typical day in Gangtok, the distinctive aroma from toothsome treats of Gangtok will certainly charge your mind and body in no time! Always remember that your trip to Gangtok will not be complete without tasting the illustrious momo, thupa and wai-wai. 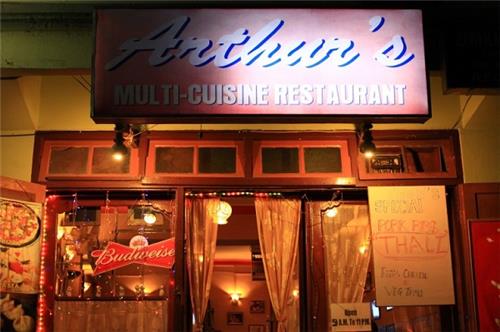 Besides, nightlife in Gangtok is also a flourishing affair due to the constant increase in the number of tourists visiting this beautiful town, throughout the year. On the main shopping street of Sikkim, that is to say, MG Marg also known as Mahatma Gandhi Road, one can find numerous restaurants along with lounge bars, hotels, pubs and many other entertainment spots to visit with your friends and family to have a quality time.

Must Read: Food in Gangtok