The people of Gangtok are sports lovers. Football and bamboo archery are the favourite sports of the people here. Bamboo archery is a part of the old sports culture and tradition of the people. This game is played by equipments made purely of bamboo. The people of Gangtok are die-hard football fans. The Paljor stadium in Gangtok is the main venue of football matches in Gangtok. Other than these, people here are also engaged in adventure sports. Gangtok is a fantastic town with hilly and mountainous regions that facilitate adventure sports. Let us discover more about sports in Gangtok. 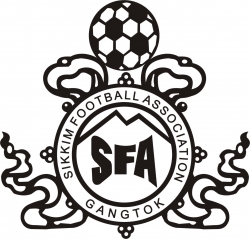 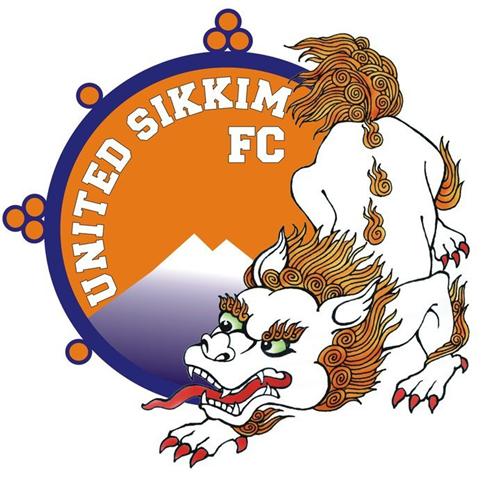 Most of the sports shops in Gangtok sell accessories related to football as it is the most popular sport in the city. However, one can find other sports accessories which include racquets, sports shoes, hockey sticks, bats and balls and other indoor games.