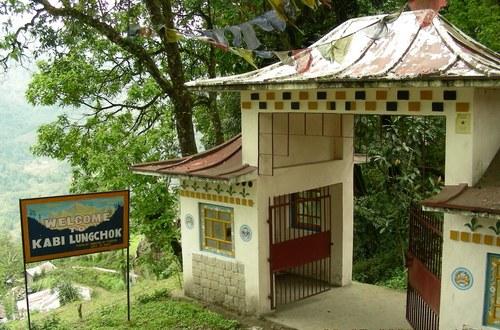 Located around 17 kms towards north of Gangtok at an altitude of 4800 feet, Kabi Lungchok is an ancient historical place in Gangtok. Historically Kabi Lungchok is an important place where the Sikkimese history is said to have initially started in the 13th century. The treaty of brotherhood was signed between the Lepcha chieftain Tekong Tek and the Tibetan chief Khye Bumbsa in Kabi Lungchok. Literally Kabi Lungchok means “stone erected by our blood." There is a memorial stone and place of worship which marks the history of the place. Life-size statues of the Lepcha and Bhutia, who signed the treaty has been erected here.

Kabi Lungchok is located in a dense forest area and is surrounded by immense scenic beauty. Varied flora and fauna, shimmering streams, waterfalls and other historical sites add to the beauty of the spot. Ritual prayers are held every year to commemorate the historic treaty signed here. 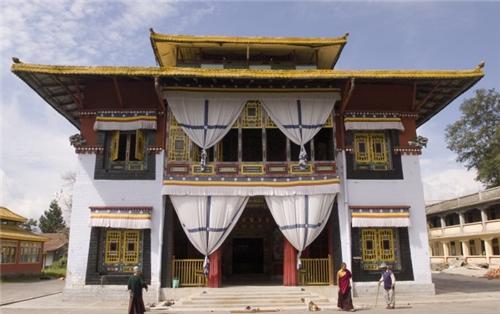