Gangtok, the capital city of Sikkim, is the most important city in the state. Its good network of emergency services helps the locals and tourists to lead a safe and peaceful life. It has a well developed police and fire service helpline to assist people in times of emergency. Hospital services are also available to give instant medical help to the ailing people.

Police stations are located in important corners of the Gangtok city to look after the law and order situations in the capital area. A list of police stations in Gangtok are furnished below: 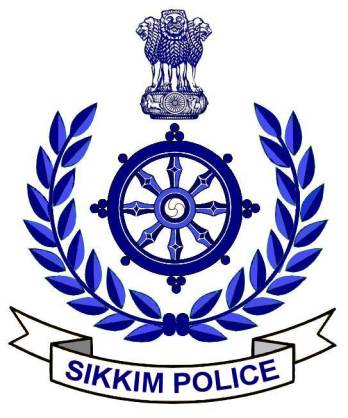