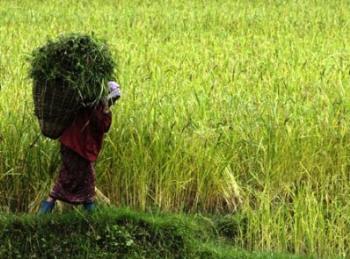 The economy of Gangtok is basically agrarian. A majority of the population of Gangtok is dependent on agriculture for their living. The principal crops grown here are rice, maize, wheat, large cardamom, potato, ginger and orange.

Gangtok is not much industrially developed. The economy of the capital city therefore does not have a large manufacturing base. However, the hospitality and tourism industry have recently emerged as a major industry in Gangtok.

Hospitality and Tourism Industry in Gangtok

Tourism contributes to a major business and economic development of Gangtok. Tourism is a major source of income for people residing here. The capital city with large numbers of tourist places witnesses huge number of tourists every year and the revenue coming from this sector helps in the economy of the capital city. Eco tourism has recently emerged as an important economic activity in the region. People coming to Gangtok love to enjoy trekking and mountaineering, river rafting and other nature oriented activities. Read more on adventure sports in Gangtok 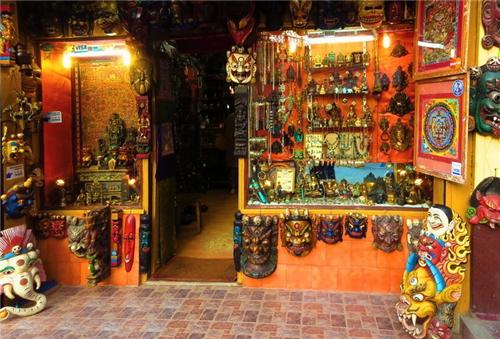 Cottage and small scale industry is another major industry in Gangtok. Gangtok excels in the field of handicraft and wooden and bamboo products. The capital city has a thriving cottage industry in watch-making and country-made alcohol. Wood carved items, furniture,  baskets, flower vases, hats and other decorative items can be found in local markets in Gangtok. This brings in good amount of revenue to the state.