Gangtok, the capital of the Northeastern state of Sikkim, is the largest city in the state. The headquarters of the east Sikkim district, Gangtok is also a municipality. The Sikkim Legislative Assembly, the Executive with Chief Minister and his council of ministers and the Sikkim Judiciary play an important role in the administration of the capital city. Other than that offices like that of the Gangtok Municipality and Urban Development and Housing Department and other government departments are also responsible for the administration of the capital. 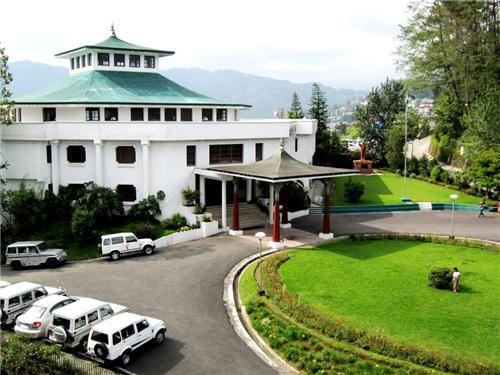 The office of Urban Development Department is located in the heart of Gangtok town. The department looks after the works of housing, roads, markets, infrastructures and rural development n Gangtok.